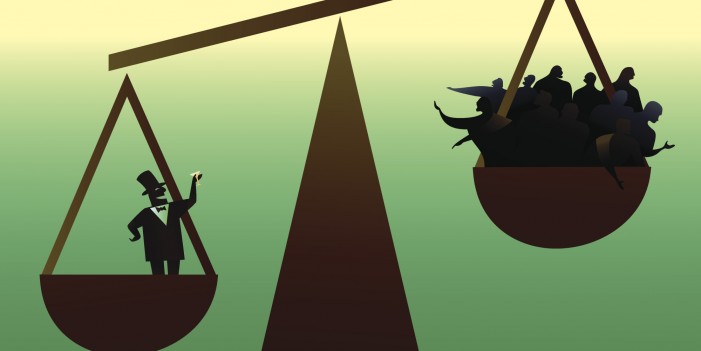 Would more people support foreign aid and charities if they grasped the scale of global inequality?

Cross-posted from the Inequalities Blog. For all the attention that economic inequality has received in recent years, it is too rarely noticed that the largest disparities in living conditions are between people in rich countries and those who are poor by global standards. Yet for those of us concerned about global inequality, the political trends […] 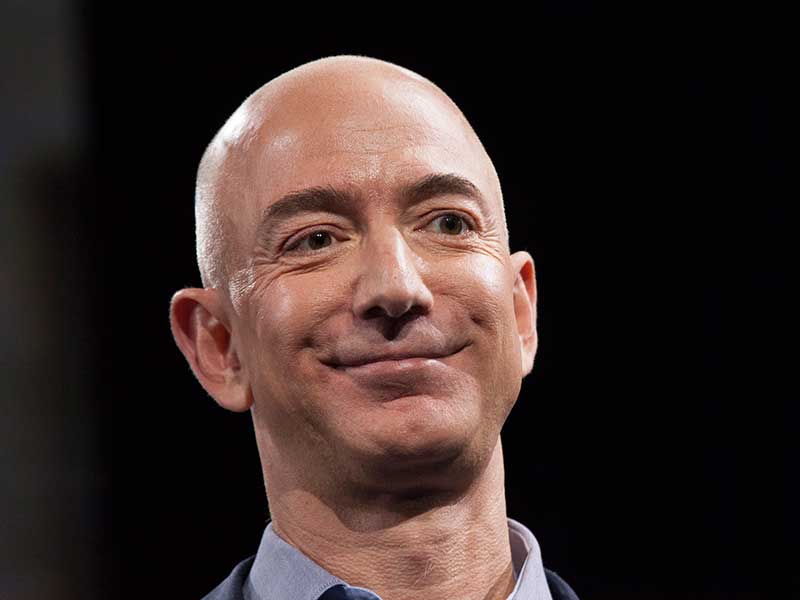 What has Jeff Bezos done wrong?

September 29, 2018 · by aveekbhattacharya · in Charity, Ethics · Leave a comment

I think it’s fair to say that the response to Jeff Bezos’ recent announcement that he will be donating $2 billion his new charitable fund has been relatively negative, with responses ranging from the snarky to the outraged. So I have been thinking about why he has generated so much hostility, whether it is justified […] 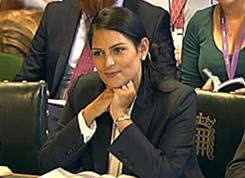 The Trumpification of foreign aid

Donald Trump’s charitable activities have received long-overdue scrutiny in recent weeks, with the focus largely on their legality – for example, his foundation made political contributions, which contravenes tax regulations – and the fact that he personally contributed relatively little to charity. But as Ezra Klein recently pointed out, the Trump Foundation’s activities reveal a […]